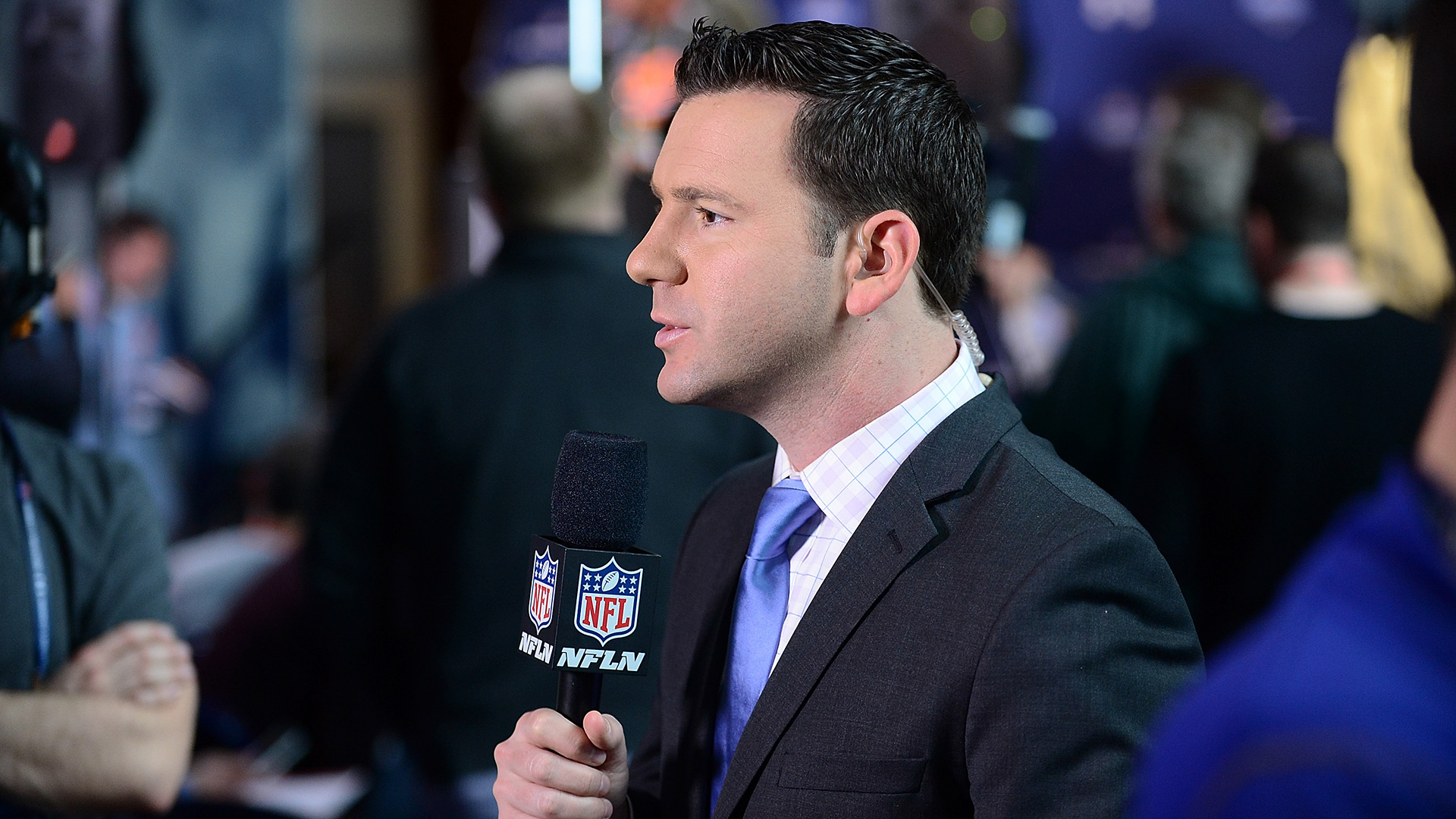 NFL Network reporter Ian Rapoport announced late Friday that he would be “off-air” for the next two weeks.

He did not spell out why he had been suspended until Oct. 22, saying only that he posted something on social media “without clearance from NFL Network, which went against its guidelines.”

MORE: When will Bills-Titans be played in Week 5?

Before Marchand’s report, there was speculation Rapoport was banned for retweeting a report that Titans players held an unauthorized workout days after being sent home from the team’s facility because of a COVID-19 outbreak.

With a topic as sensitive as male grooming being part of the story, there were, of course, puns. Many, many puns. Marchand got it started.

Story will be up a bit later.

Rapoport posted an ad for Manscape, which is to clean up your groin area, without approval and that is why he got nicked.

thought that product was to help keep you from getting nicked

Rapoport did not say whether he was also ordered to stay off social media or to not report for NFL.com.