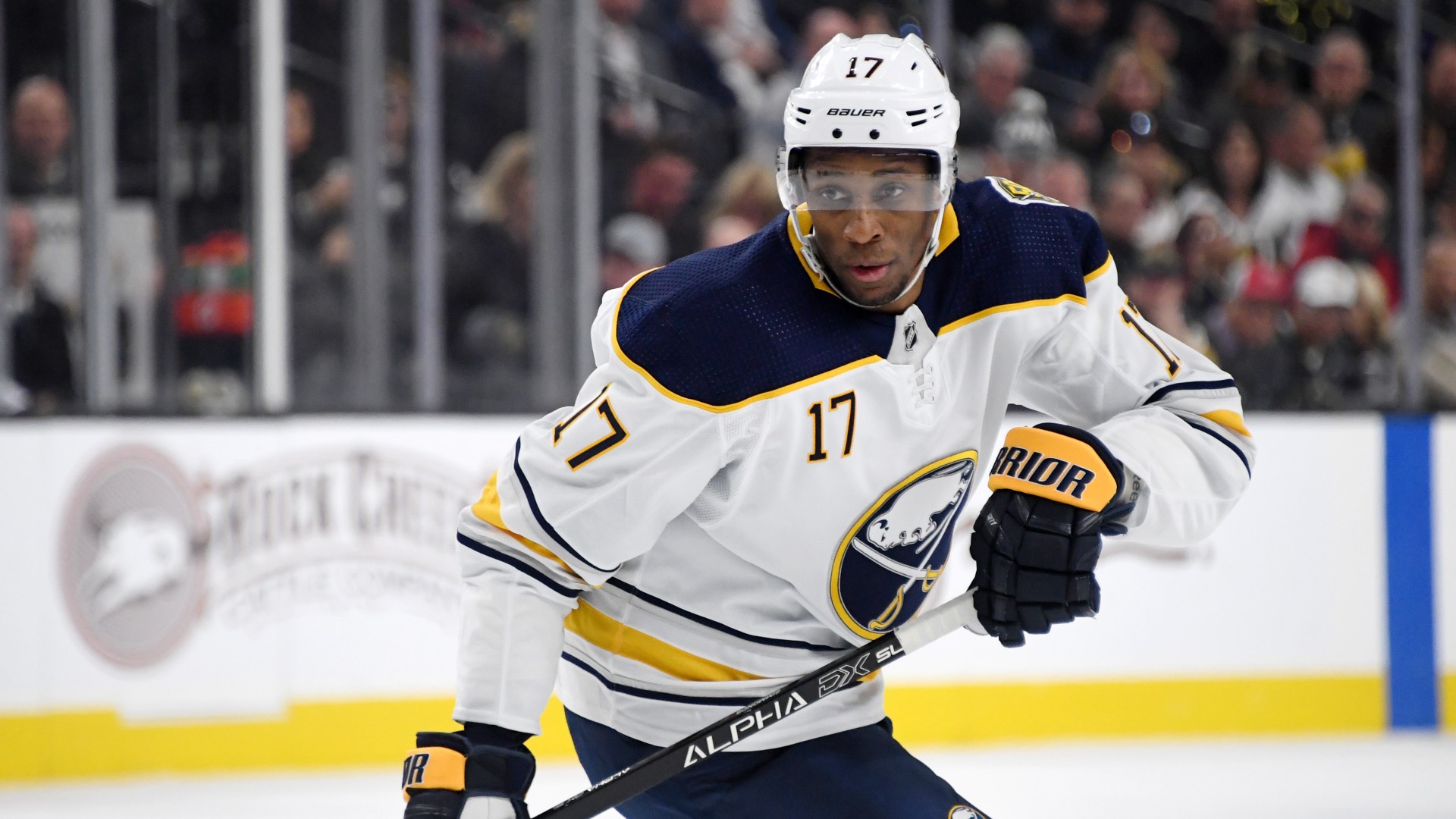 For weeks, Kyle Dubas repeatedly had said he wanted his Maple Leafs “to become harder to play against.”

Well, before free agency had even been open for an hour, he added gritty veteran forward Wayne Simmonds for one year, $1.5 million.

A native of Scarborough, Ont., Simmonds brings an element the Leafs have long been lacking. While they’re a highly skilled forward group with the likes of Mitchell Marner, John Tavares and Auston Matthews, the team needed some sandpaper.

Wayne Simmonds tells @Sportsnet that he brings “functional toughness.” Believes he can still play, but will “punch your head off,” if needed.

As he said on Sportsnet after the signing, per the Toronto Sun’s Lance Hornby: “I can play the game — and at the same time I can punch your head off (1,123 penalty minutes). I’m a team-first guy. Anything that happens to the boys, I will be the first to jump in.”

While Simmonds will add a physical, hard-nosed style to the squad, he also has a scoring touch and loves to head to the front of the net especially on the power play.