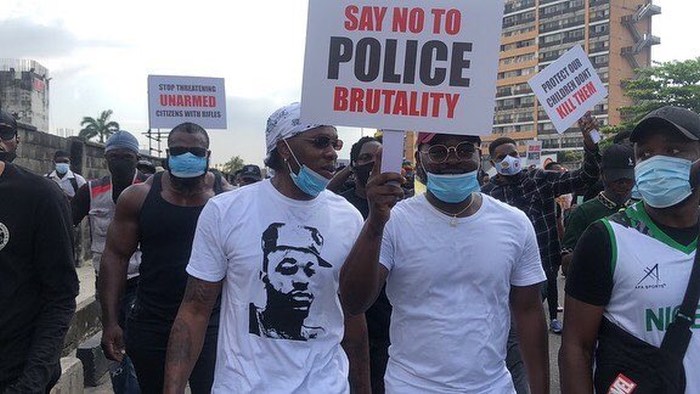 According to him, their next protest which is on Tuesday will not be peaceful as this one if nothing is done by ending the activities of SARS on their streets as people have endured so much from them.

Falz who seems pissed off with the way SARS is brutalizing the netizens has vowed to make sure the officers responsible for that are punished as well as end SARS itself.