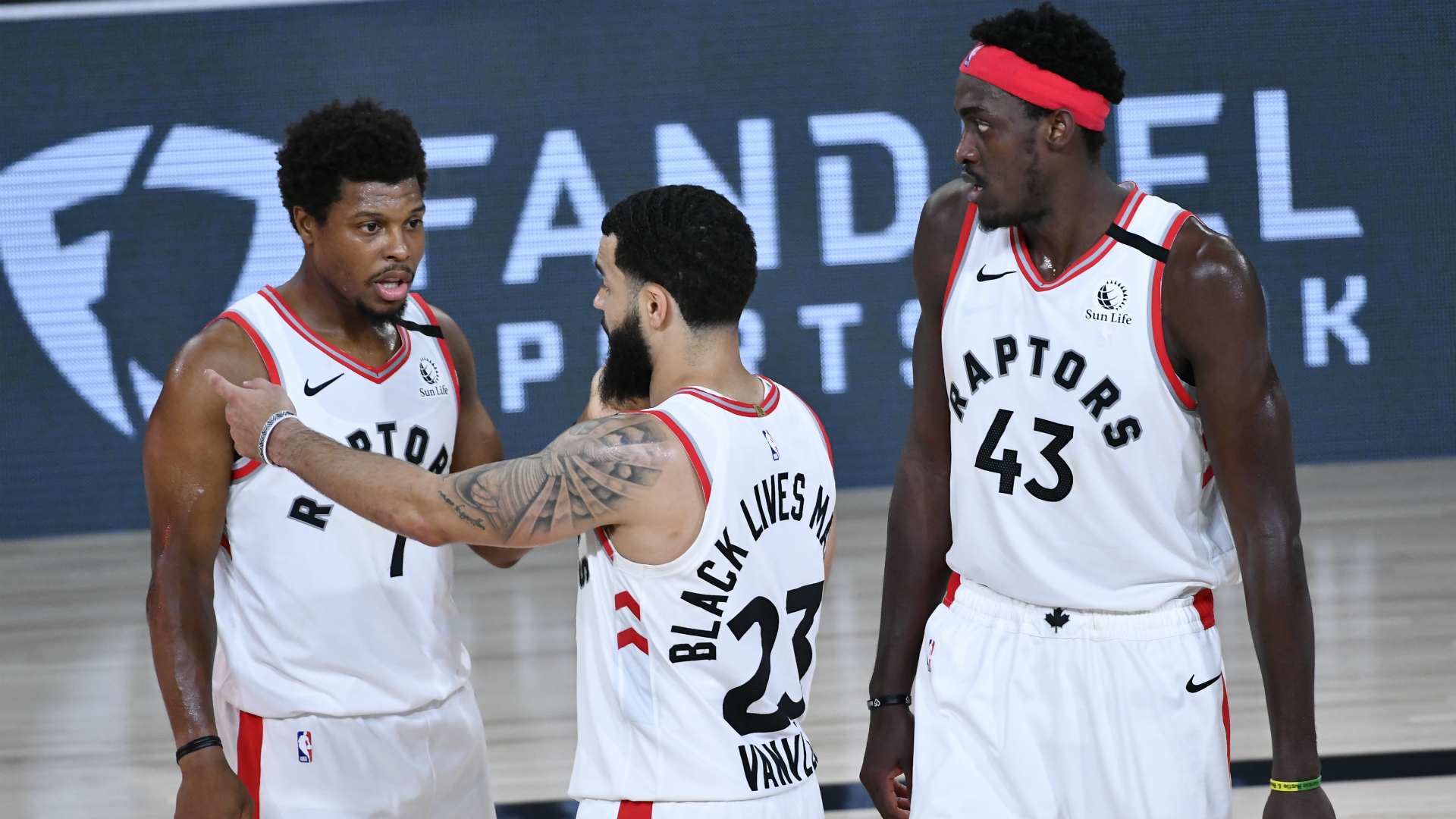 All eyes were on the Raptors after they won their first NBA championship in 2019.

Could they do it again, even without superstar Kawhi Leonard following his switch to the Clippers?

The Raptors were tipped to slide in 2019-20, but with coach Nick Nurse leading the way, Toronto (53-19) defied the odds as it finished second behind the Bucks in the Eastern Conference.

Still boasting championship winners Kyle Lowry, Fred VanVleet, Pascal Siakam, Marc Gasol and Serge Ibaka and benefiting from the emergence of Norman Powell, OG Anunoby and Chris Boucher, the Raptors reached the conference semifinals before losing to the Celtics in seven games inside the Orlando bubble amid the coronavirus pandemic.

With the season done and dusted, there are now doubts over whether VanVleet, Gasol and Ibaka will return as they enter free agency. Nurse experienced similar at the end of 2018-19 after Leonard and Danny Green departed for the Clippers and Lakers, respectively, as free agents.

The 53-year-old coaching vet has not missed a beat since his appointment ahead of the 2018-19 campaign, delivering a maiden NBA title in his first season in Toronto.

Nurse has overseen 134 victories, including playoff wins, for an overall 134-55 record in two seasons as Raptors head coach.

Nurse’s work has not gone unnoticed. He was named the 2020 NBA Coach of the Year and then signed a “multiyear” contract extension with the Raptors last month.

For all of their success, the Raptors still do not really have a dominant scorer or rebounder, especially since Leonard’s exit.

In this season’s playoffs, Toronto’s leading scorer was VanVleet at 19.6 points per game, and their leading rebounder was Ibaka at 7.7 rebounds per game.

Siakam has grown as a player but there still are problems with his game, especially his 3-point shooting.

He was decent in the regular season as he took more attempts from beyond the arc, but he did not shoot the 3 well in the playoffs. He shot 18.9 percent from deep in the postseason, the second-worst playoff percentage all time (minimum 50 attempts), behind only Lindsey Hunter (15.1 percent) in 2001.

If you look at the 3-point percentages for Raptors players in the 2020 postseason, you can see that the players who shot the ball the most had some of the lowest percentages, while some others shot the ball well but did not get as many shots.

The Raptors will need Siakam to improve his 3-point shot, or else the team might want to attempt to redistribute its attempts toward the players who are better shooters from deep.