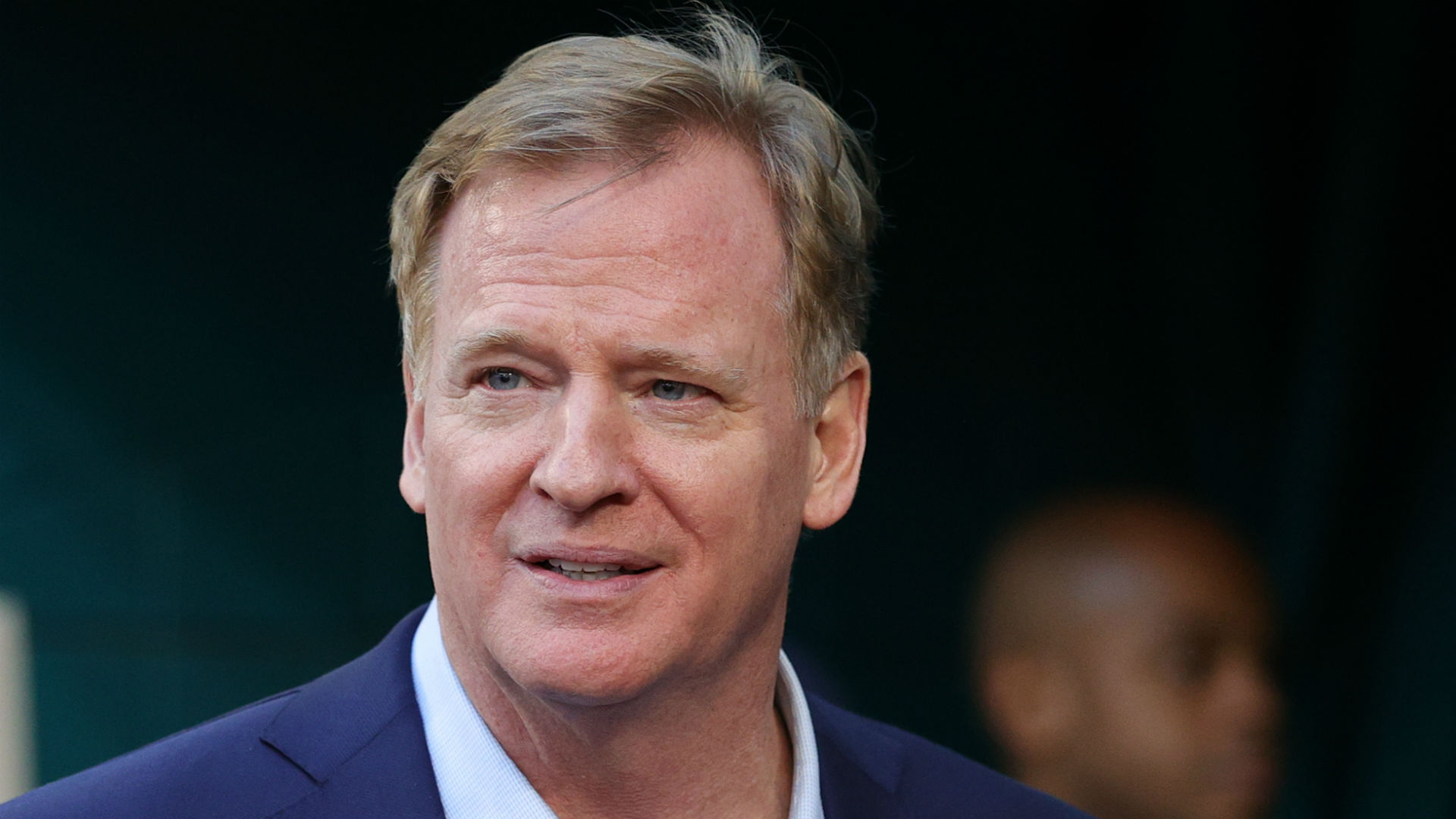 The NFL may soon see something it has never officially seen since its inception: A forfeit.

The 2020 NFL season is at risk of scheduling madness due to COVID-19’s impact on the league. With the Tennessee Titans representing the major early-season outbreak but other clubs also dealing with positive coronavirus tests, Roger Goodell and the league office may have no choice but to force teams to forfeit games in order to complete the regular season on time.

Fines and the threat of lost draft picks have also been floated as punishments for COVID-19 protocol violations, but the only way to ensure as fair and balanced a schedule as 2020 can offer might be to call for game forfeitures.

Here’s a look at how the NFL’s forfeit rule is written and how it could be applied in the 2020 season.

What is the NFL’s forfeit rule?

The word “forfeit” appears exactly once in the NFL’s 2020 rulebook:

Note: If a team forfeits a game, the opponent will be declared the winner by a score of 2-0, but the points will not be added to the winning team’s record for purposes of offensive production or tie-breakers.

That means a team which wins by forfeit is the “winner,” getting a win in their won-loss record for that season. The two points recorded as the winning margin cannot impact end-of-season scoring records or tie-breakers, though.

There has never been a forfeit in modern NFL history. The only game occasionally listed as a forfeit is a 1921 game between the Rochester Jeffersons and Washington Senators, but because it isn’t clear who was at fault for the game not being played, modern NFL records list that as a cancellation.

On Oct. 5, NFL commissioner Roger Goodell sent a memo to teams warning that teams could be forced to lose draft choices or forfeit games if COVID-19 protocols weren’t followed. The memo read in part:

“Protocol violations that result in virus spread requiring adjustments to the schedule or otherwise impacting other teams will result in additional financial and competitive discipline, including the adjustment or loss of draft choices or even the forfeit of a game.”

Goodell released that memo the day after Titans-Steelers was supposed to be played. That game was instead postponed to Week 7 due to continuing positive COVID-19 tests on the Titans — that game movement was possible due to relatively easy movement of bye weeks for Pittsburgh, Tennessee and the Baltimore Ravens. The idea of a forfeit entered further into the news when the Titans were reportedly breaking the NFL’s COVID-19 protocol by holding a private workout when their facility was closed due to the ongoing positive tests.

As it gets later into the 2020 NFL season, the league will be faced with less options in regard to the potential movement of games. That could force the NFL to either enforce the possibility of a forfeit, add an extra week to the end of the regular season for make-up games, or settle for teams finishing the season having completed a different number of games (i.e. 15 instead of the usual 16 if a game can’t be made up).

Making the idea of a forfeit more controversial is how it affects players on the non-violating side of the forfeit.

According to ESPN’s Chris Mortensen, the players on the winning side of a forfeit wouldn’t receive their game check for that contest. Mortensen cites that “Roster sizes, game-day actives, IR modifications and COVID-19 designations were among conditions put into place to avoid this scenario” of a forfeit.