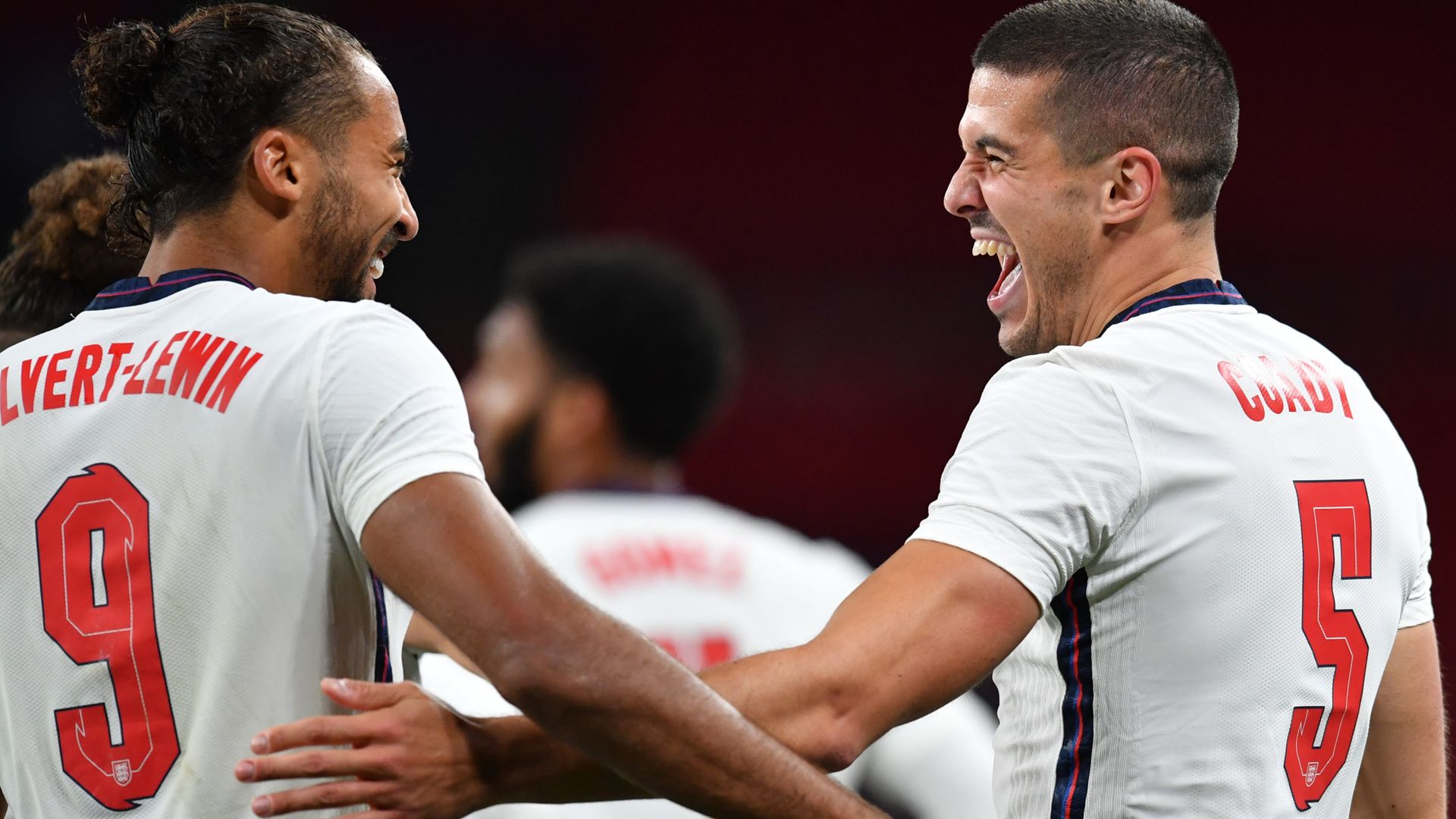 The in-form Calvert-Lewin, making his England debut after scoring nine goals in seven games for Everton this season, opened the scoring after 26 minutes when he headed home a cross from Jack Grealish.

Wolves centre-back Coady doubled England’s lead early in the second half, scoring his first goal in 112 appearances for club and country when he poked Kieran Trippier’s free kick beyond Wayne Hennessey.

Ings, another starter in an experimental England line-up, then completed the scoring with a close-range overhead kick after substitute Tyrone Mings had headed a corner back across goal.

Ings’ goal capped a satisfying evening for Southgate, whose preparations for the game were again disrupted when Jadon Sancho, Ben Chilwell and Tammy Abraham became the latest England players to breach coronavirus guidelines over the weekend.