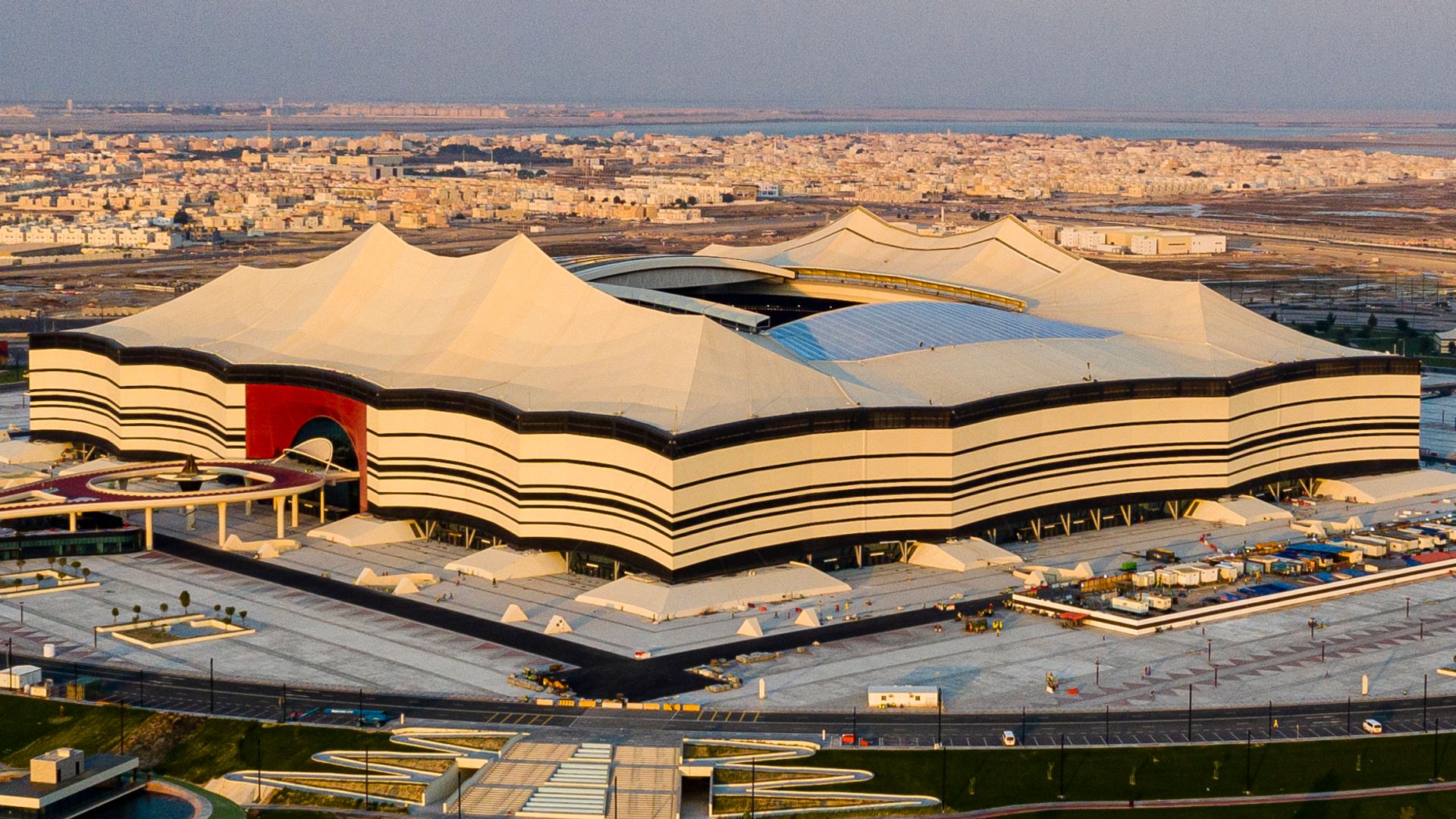 Qatar’s preparations for hosting the 2022 World Cup have progressed despite the coronavirus pandemic, FIFA president Gianni Infantino said on Wednesday, adding that he was speechless after visiting the Al Bayt stadium.

The 50-year-old visited the 60,000-capacity stadium, designed to resemble a traditional Arab tent, on a flying visit to Qatar and played in a seven-a-side match before meeting local organisers.

“Al Bayt Stadium is incredible: a true football stadium,” Infantino said in a FIFA statement. “It has a real football feel and a local touch. The tented shape makes it truly unique, and the Arabic patterns in the roof are just beautiful. I am speechless.”

The stadium, which FIFA said is in the final stages of construction will host the opening match plus group stage games, one quarter-final and one semi-final.

Eight stadiums will be used in all, of which three are so far fully operational.

“Qatar has been able to continue to advance during the last six months while the world stood still from infrastructure preparations to important developments such as the recent labour reforms announced by the government,” Infantino said.

“I am very pleased with Qatar’s progress ahead of the tournament.”

Qatar announced changes to its labour laws in August, raising the minimum wage by 25 per cent to 1,000 riyals ($275) a month and scrapping a requirement for workers to get permission from their employers to change jobs.

They were the latest in a series of labour reforms by the country which in the lead-up to the tournament has faced accusations that migrant workers are exploited.