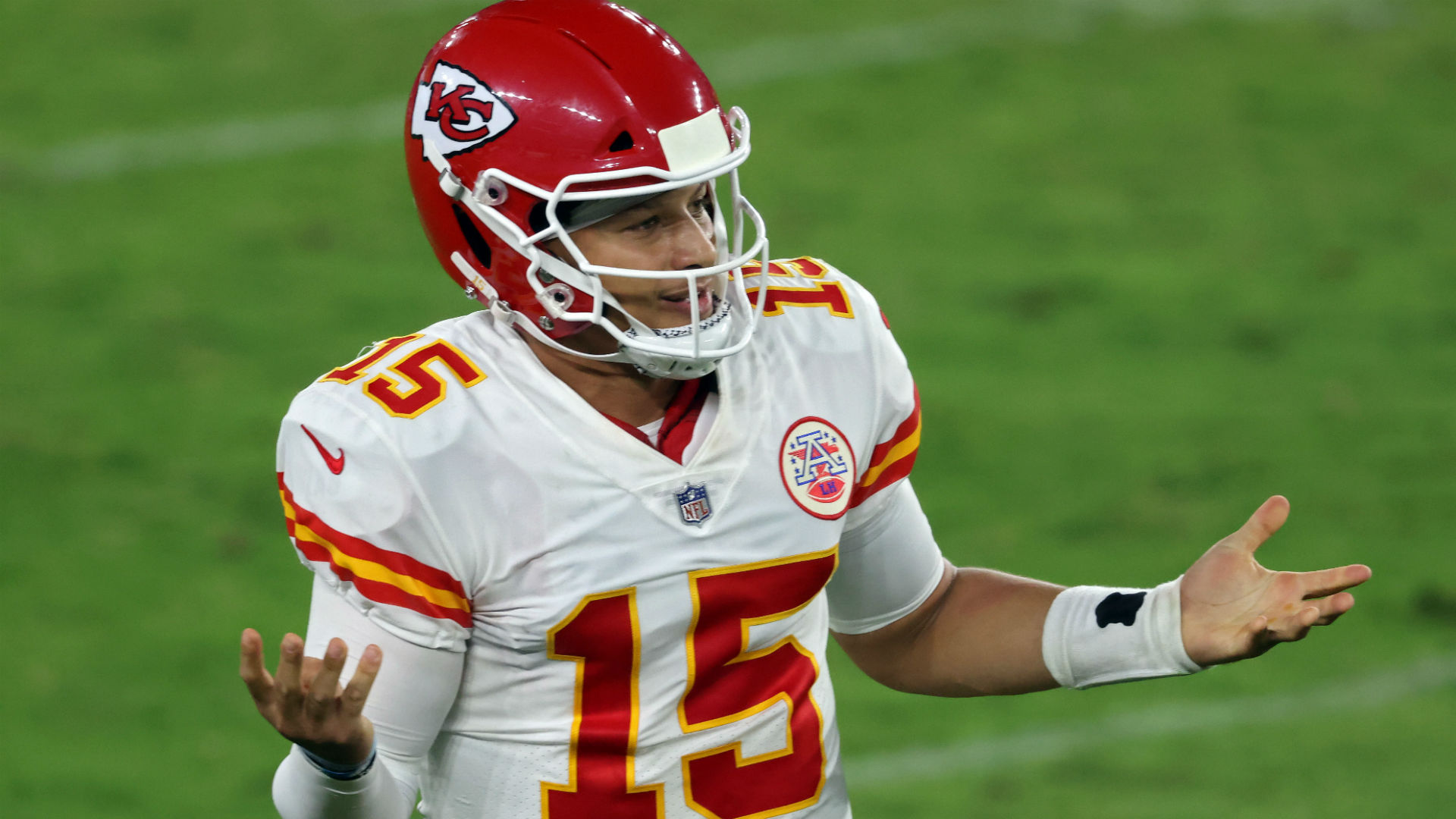 The anatomy of an outbreak?

As it turns out, the biggest storyline coming out of Monday night’s 26-10 Chiefs win over the Patriots has surfaced two days later, with New England cornerback Stephon Gilmore testing positive for the coronavirus.

Per Pro Football Talk, Gilmore was a player who was in close contact with Patriots quarterback Cam Newton, who had tested positive just a day before the originally scheduled Sunday matchup between the Patriots and the Chiefs.

Gilmore met up with Chiefs quarterback Patrick Mahomes after Kansas City’s Monday night win, giving him a hug and sharing some words before heading off the field.

Dr. Scott Weisenberg, an infectious diseases expert, told Sporting News in August that should a player test negative, there’s a chance that player could wind up positive the following day People are most contagious with COVID-19 just before they get sick or start to show symptoms.

The Chiefs had no positive tests from Tuesday’s round of testing, per reports, which is an optimistic first step after the news of Gilmore’s positive test. The next few days’ worth of testing are going to be crucial for the viability of this weekend’s games.

In any case, fans weren’t comfortable with the embrace between Mahomes and Gilmore:

Mahomes testing positive would be the equivalent of if Lebron had actually walked out of the bubble and said he wasnt gonna play. NBA woulda shut the whole thing down if Bron said so and I imagine the NFL doing the same if Mahomes tests positive. Please God save this season

It’s also interesting to note that the NFL outlawed postgame jersey swaps between players, and players are ushered off the field after games, so why these rules aren’t more strictly enforced, well, who knows?