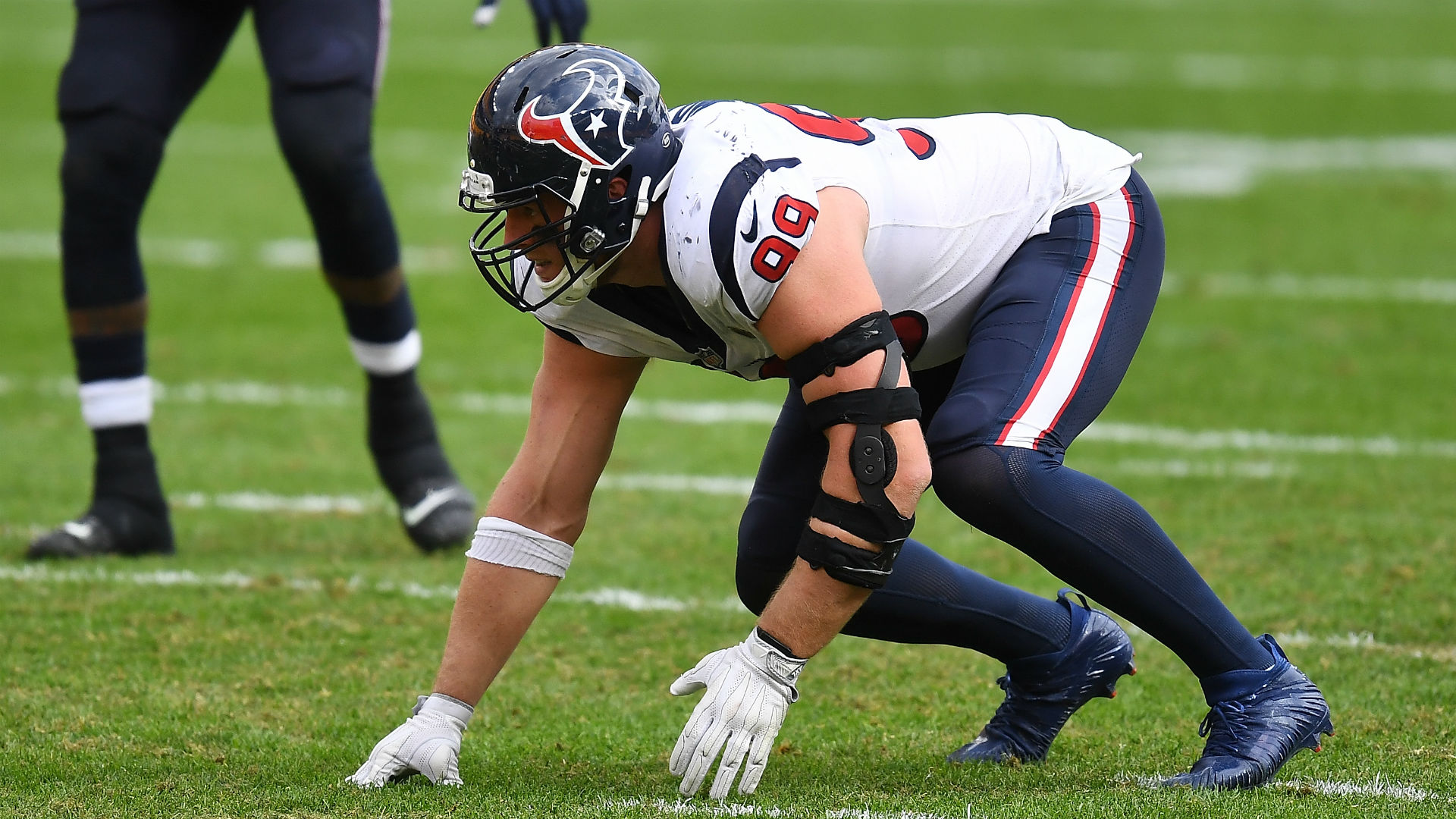 J.J. Watt tweeted a picture Tuesday of the sun shining down on the turf at the Houston Texans’ NRG Stadium, a day after Bill O’Brien was fired.

After the reports that emerged Wednesday of O’Brien’s in-fighting with Watt and other members of the Texans, it makes sense why Watt was happy to see that the sun did indeed come out the next day. Watt, Houston’s best defensive player, reportedly had a heated exchange with O’Brien on the practice field leading up to O’Brien’s firing.

O’Brien was fired from his role as Texans head coach and general manager Monday evening following Houston’s 0-4 start to the 2020 NFL season. Houston promoted Romeo Crennel to interim head coach ahead of the Texans’ Week 5 game hosting the Jaguars.

A report Wednesday from ESPN Radio Houston indicates that Watt and O’Brien went at it leading into Week 3 against the Steelers. The report said Watt “called (O’Brien) out for his coaching ability.” A separate report, from the Houston Chronicle, indicates that one practice field argument between O’Brien and Watt also included O’Brien arguing against defensive coordinator Anthony Weaver. The Chronicle’s report also cites “verbal altercations with other staff members during his final weeks” as more that contributed to his firing.

O’Brien was hired by Houston in 2014 after he helped save the Penn State football program. O’Brien’s background is in offense, which leaves some gray area as to why he was in a heated argument with Watt and a defensive coordinator. Reports have also indicated that the Texans’ players were not fond of O’Brien’s push to bring in free agent safety Earl Thomas.

Crennel takes over as Houston’s interim head coach for Week 5, bringing with him a long background on the defensive side of the ball. He’s also regarded as an easier going coach than O’Brien. Crennel is just hoping to see a different attitude and energy from his team, according to the Houston Chronicle.

Watt, 31, is off to a middling start to his 10th NFL season. He’s recorded 13 tackles and 2.0 sacks through four games, with both sacks coming in a Week 2 loss to the Baltimore Ravens. Watt hasn’t recorded a quarterback hit in either of Houston’s last two games.