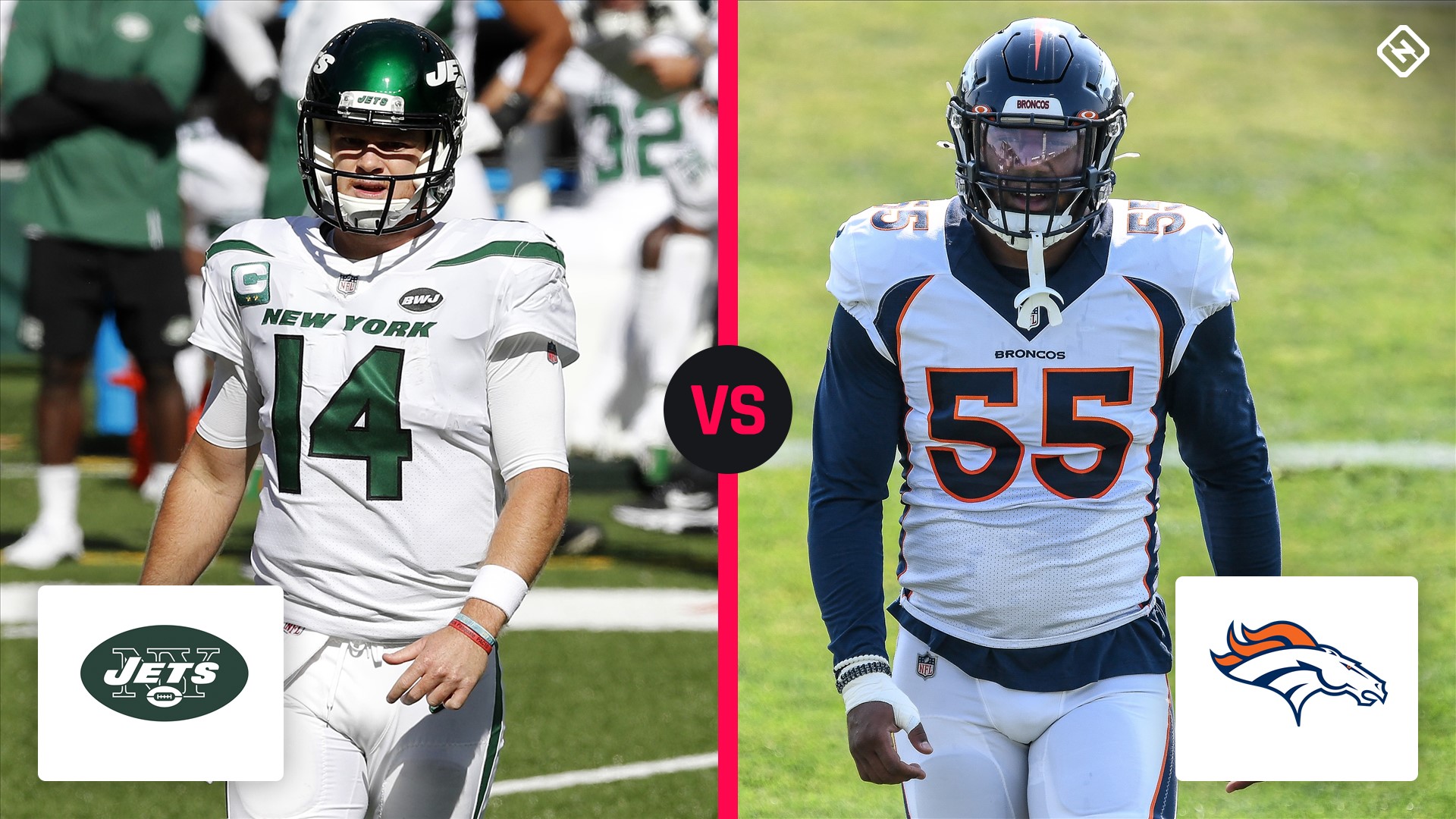 The NFL probably didn’t plan on Drew Lock being injured ahead of Week 4’s “Thursday Night Football,” as an already shaky quarterback in Sam Darnold and the New York Jets now get to take on the Denver Broncos and some combination of Jeff Driskel and Brett Rypien at MetLife Stadium in the Meadowlands.

After the Jets have seen their point totals decline in three consecutive losses to begin the season, chatter is picking up of whether the 2021 NFL Draft will provide an opportunity for New York to move on from Darnold to someone like Trevor Lawrence, Trey Lance or Justin Fields. The Broncos had big aspirations for the season with a talented offense surrounding second-year QB Drew Lock, but three-straight losses and a Lock shoulder injury have Denver looking at another season picking high in the draft, as well.

Unless the NFL gets its second tie in as many weeks, one of the Jets and Broncos will get their first win of the season in prime time on Thursday Night Football. It likely will be a game filled with turnovers by two bad, dinged-up offenses (the Jets remain without Le’Veon Bell while the Broncos are without star wideout Courtland Sutton). It’ll be 37-year old Frank Gore leading the Jets’ backfield, while rookie wide receivers Jerry Jeudy (Alabama) and KJ Hamler (Penn State) are the biggest reasons to tune in to watch Denver.

Below is everything you need to know about how to watch Thursday night’s game in the Meadowlands, plus a look at the complete Week 4 NFL schedule.

What channel is Jets vs. Broncos on today?

Through the first four weeks of the season, NFL Network is the exclusive TV home of “Thursday Night Football” and the only channel that will show Jets vs. Broncos.

Beginning in Week 5, all “Thursday Night Football” games will broadcast live on cable network Fox in addition to NFL Network. These games will also be available for streaming on Amazon Prime at no additional charge to Prime members.

What time is the Jets vs. Broncos game?

Because Thursday night’s game in New Jersey will be shown exclusively by NFL Network, the live stream options are limited. More will become available for “Thursday Night Football” in Week 5, when the games will start being simulcast on Fox and Amazon.

Dolphins vs. Jaguars on Thursday night kicks off a complete week of 16 NFL games, with Packers vs. Falcons finishing off the week with another strong quarterback matchup on Monday Night Football.

There will be no Fox America’s Game of the Week in Week 4, with Sunday’s late afternoon slate highlighted by the Chiefs hosting the Patriots on CBS. The Sunday night game on NBC features the Eagles traveling to playing in San Francisco as Carson Wentz looks to quiet talks of him being benched..