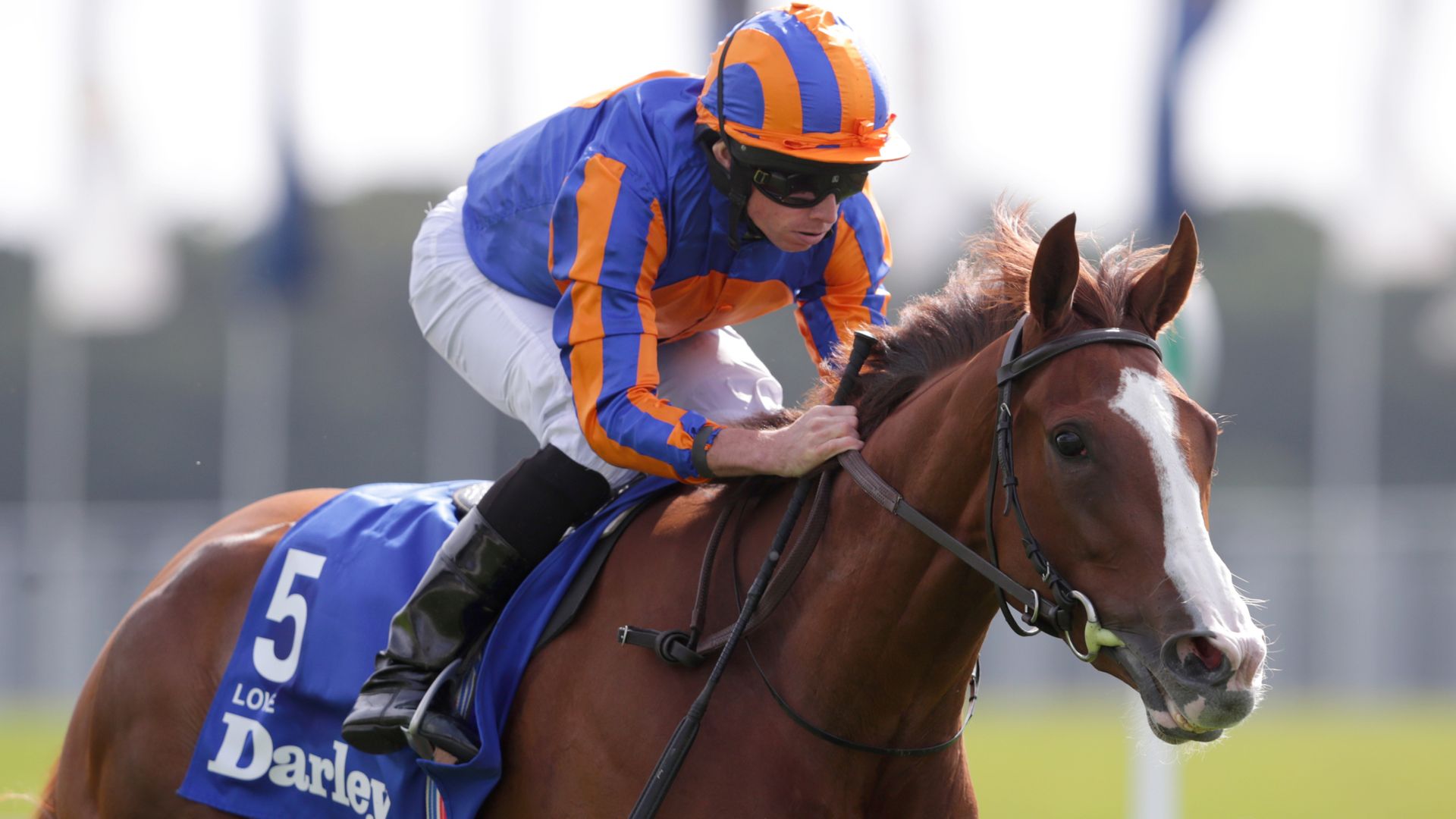 Aidan O’Brien had warned the dual Classic heroine would not be at home on the predicted very soft ground and has taken the decision to withdraw her.

The Galileo filly was the only withdrawal on Thursday morning, with the John Gosden-trained Enable standing tall against 14 rivals.

O’Brien told the PA news agency: “We had to make the decision today because there was no other stage after this.

“If Ryan (Moore) was declared to ride her he then couldn’t ride anything else (if Love was later taken out), so we had to make the decision today.

“It’s 4.1 on the penetrometer at the moment and there is a lot of rain forecast, it could get to 4.5 so we had to make a choice.

“Sadly I don’t think there’s any prospect of the ground improving much.”

O’Brien is still represented by Derby hero Serpentine, who was supplemented on Wednesday at a cost of €72,000, Japan and Mogul – winner of the Grand Prix de Paris and who will be ridden by Moore.

The Ballydoyle handler is unsure how his other runners will handle the testing ground.

“We just don’t know how the others will go on it. When the ground gets that soft you just can’t predict,” he said.

“It’s a shame the ground has gone like that, but that is the way it goes, nobody can control it.”

Enable – seeking an unprecedented hat-trick of Arc victories – is one of two contenders for Gosden along with Ascot Gold Cup winner Stradivarius.