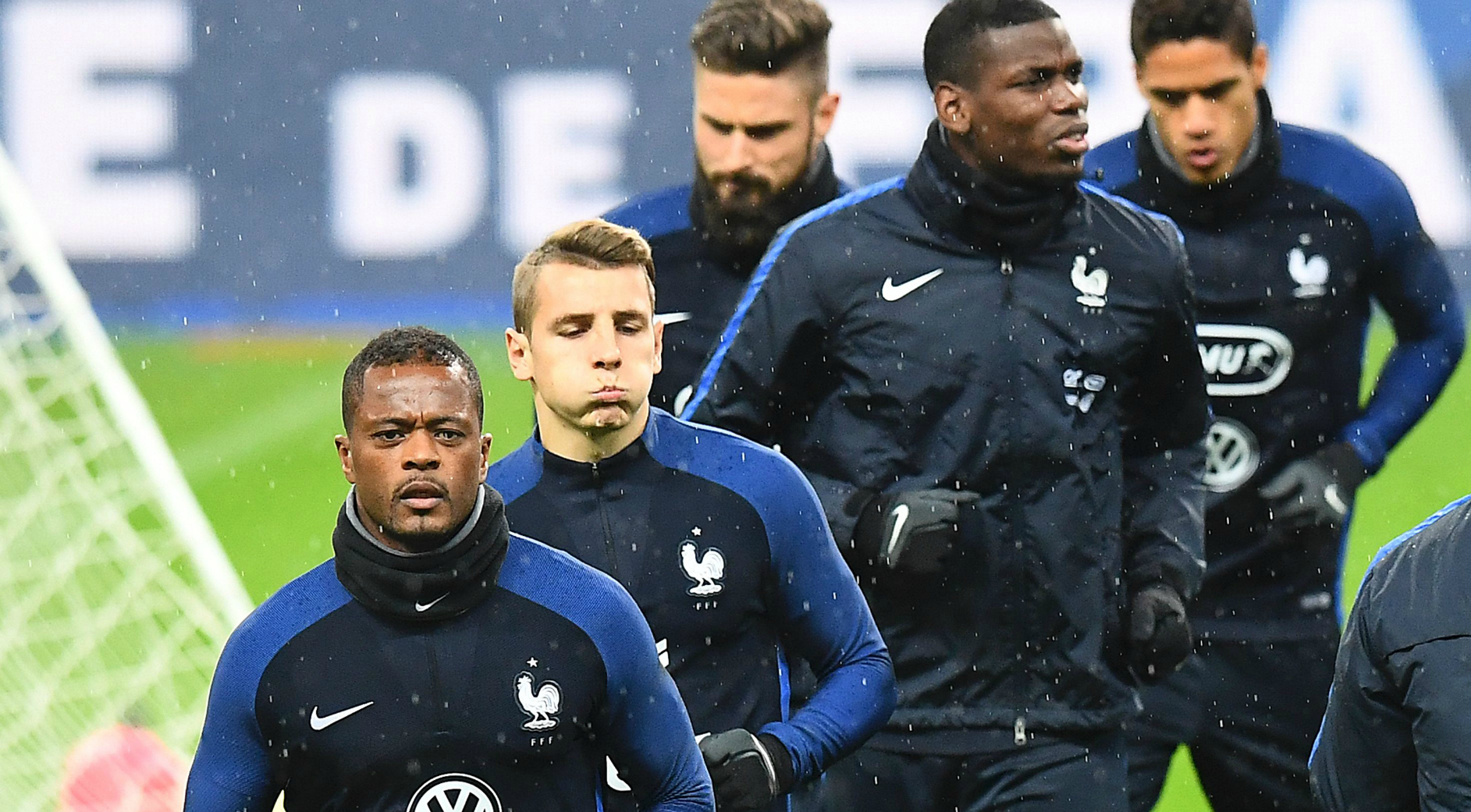 Former Manchester United and France star Patrice Evra was incensed to see the head of the French Football Federation claim the sport free of racist attitudes, laying bare his own battles with discrimination while on international duty.

Noel Le Graet caused a stir in the wake of Neymar’s allegations against Marseille defender Alvaro Gonzalez over the use of racist language.

The Paris Saint-Germain star claimed that Gonzalez had called him a “monkey son of a bitch” during the clubs’ chaotic Ligue 1 clash, which ended with Neymar and four other players receiving red cards.

In response to the controversy, Le Graet asserted to BFM Business: “This phenomenon of racism in sport, and in football in particular, does not exist at all or barely exists.”

The FFF chief’s comments produced a swift backlash, with Evra even calling for him to resign his position.

“We have to get Le Graet fired, because he really messed up,” the ex-full-back stated in a video shared on Instagram.

It was Le Graet’s assertion that racism was not present in football that really riled Evra, who lifted the lid on a series of shocking attacks suffered by himself and his France team-mates from both their fellow citizens and visiting dignitaries while on duty with Les Bleus.

“I am obliged to reply to Noel Le Graet, I’m obliged to speak of the Chateau [France training base Clairefontaine], you know very well what happens there, how many racist letters do we receive?” Evra continued.

“One said ‘Didi take your monkeys and go to Africa’ how many messages like that do we receive? Yet, we hide them, I have seen some.

“We have even received boxes full of faeces.

“We have assigned places to eat, but every time the president or the politicians came, everything changed,” he added.

“I was sitting there and all of a sudden they would put me at the end of the table, where normally Sakho and Sagna were, we had to change.

“They put Hugo Lloris, Laurent Koscielny and the president in the middle, but we knew they were the rules of the game, when the president wanted a photo it was better to be with Lloris and Koscielny instead of Sakho or Sagna.”