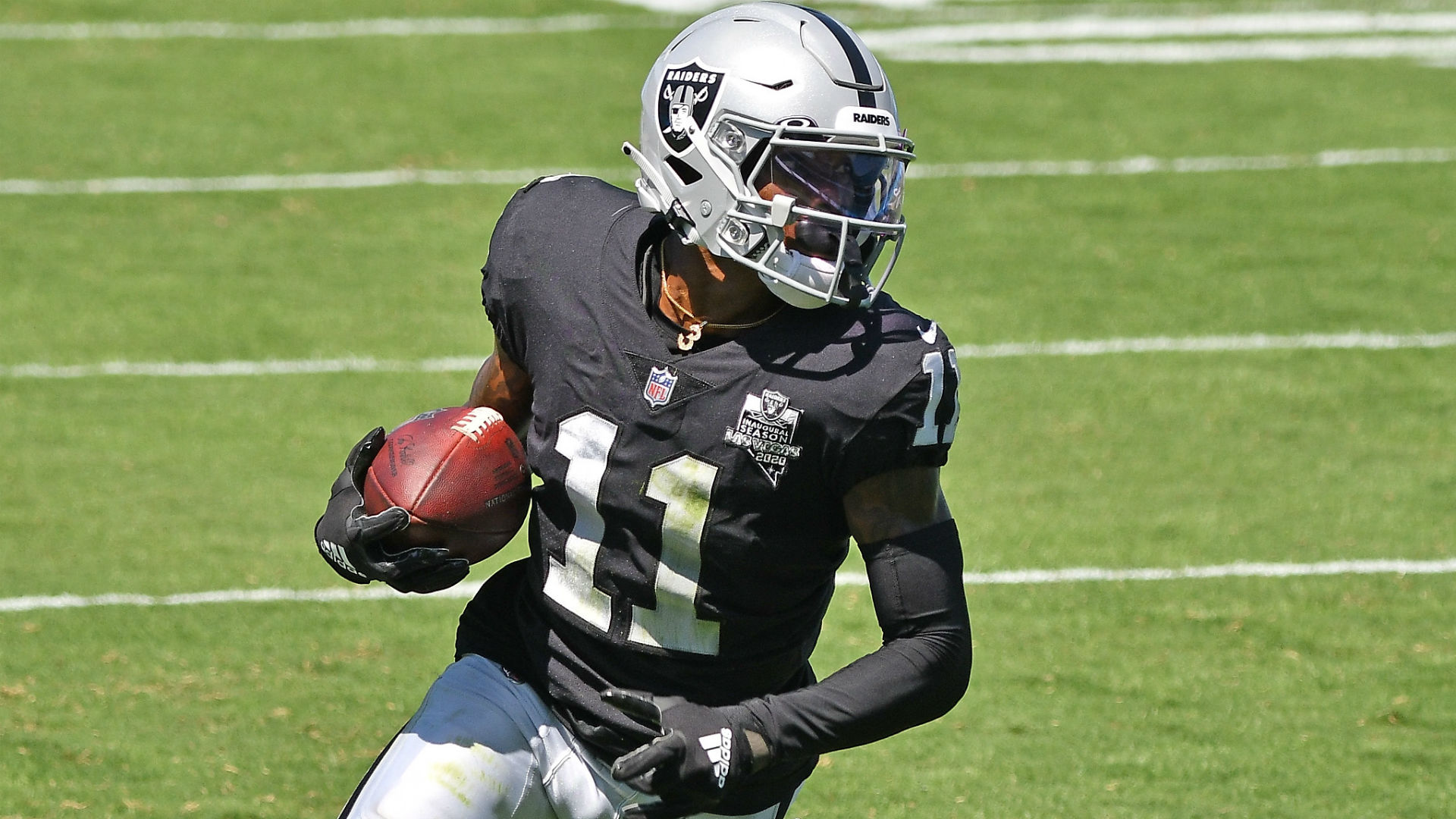 Henry Ruggs III (knee) is officially questionable for Monday Night Football as th Raiders open their new stadium with a game against the Saints. Ruggs looked explosive in his NFL debut Week 1 before leaving the game due to aknee injury. His availability for MNF could affect Derek Carr and company’s ability to keep up with the Saints and cause a few headaches for fantasy owners making their final start ’em, sit ’em decisions of the week

We’ll have updates below in the meantime and right up until the official inactive report is released at around 6:50 p.m. ET. For more fantasy news, follow us on Twitter @SN_Fantasy.

Ruggs (knee) didn’t practice all week, until getting in limited work Saturday. That’s discouraging and then encouraging at the same time. Without a full practice, there’s no way to know for sure whether Ruggs will be able to go, but he did make it back on the practice field in some capacity, so there’s a chance.

The injury to Ruggs’ knee, at least in appearance, looked more like a bruise/hard-contact injury rather than something more structural involving a change of direction. As a rookie whose body could heal quickly, Ruggs could very well be active Monday, and if so, he’ll probably see a pretty normal workload.

In Week 1, Ruggs caught three-of-five targets for 55 yards and also rushed twice for 11 yards. He was the only Las Vegas receiver to see more than 30 air yards. If you’re counting on Ruggs to play and he’s active, you’ll have to use him.

If Ruggs is currently in your lineup and he’s inactive, the best pivot is to his fellow Las Vegas rookie, Bryan Edwards, or to the Saints’ No. 2 WR, Tre’Quan Smith. If Ruggs is in your flex spot, you could also add Josh Hill, Taysom Hill (if TE-eligible on your site), or TD-dependent Foster Moreau.