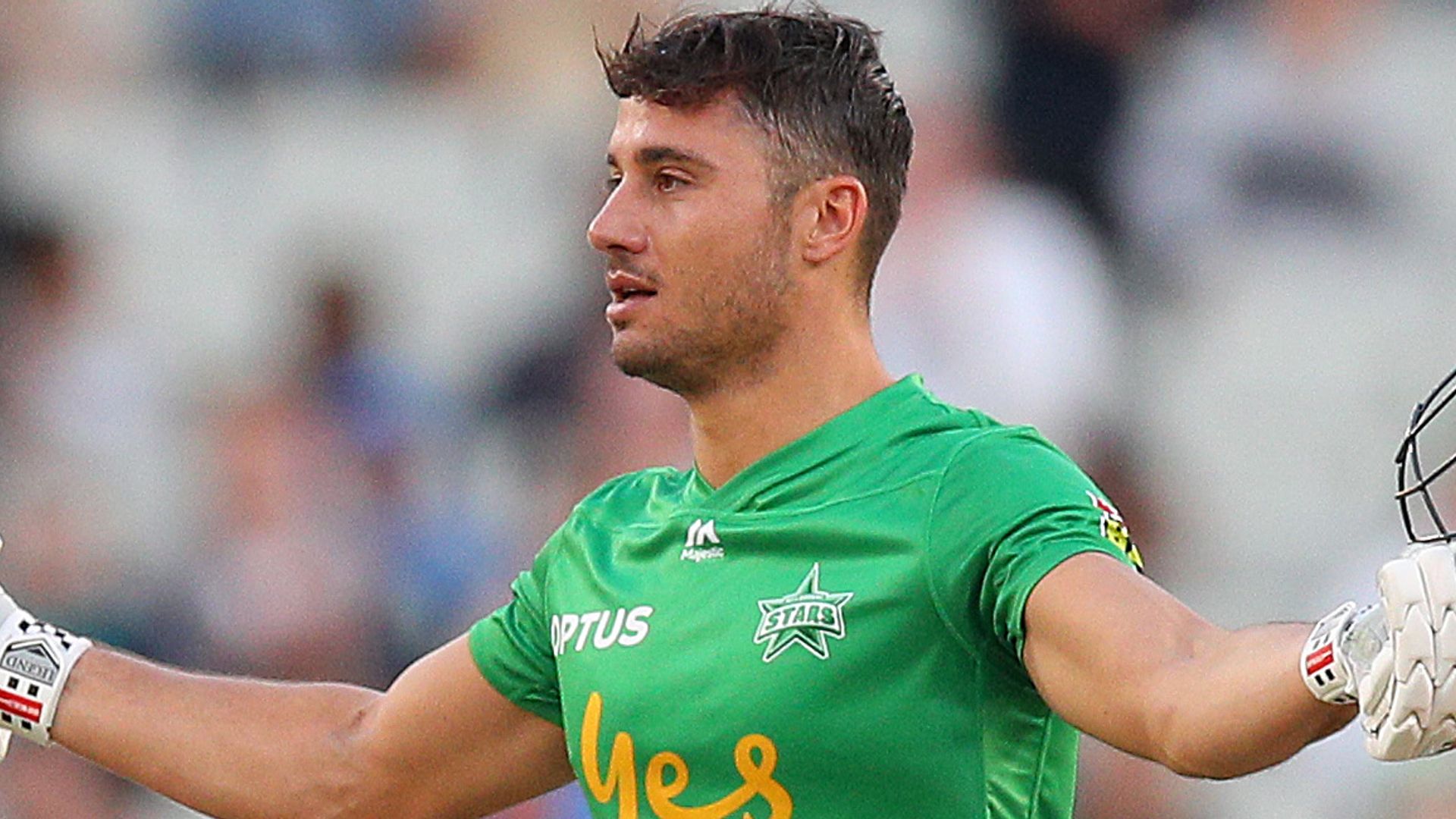 Delhi Capitals were indebted to a brilliant all-round display from Marcus Stoinis as they kicked off their Dream11 IPL campaign with a remarkable victory over Kings XI Punjab in a thrilling Super Over on Sunday.

In a contest which saw the pendulum swing at regular intervals, Kings XI appeared poised to complete a dramatic victory following an inspired innings from Mayank Agarwal, having been set 158 to win.

Stoinis spearheaded a stunning late rally for the Capitals after they were struggling at 100-6 with just three overs remaining, but they established control as Kings XI were reduced to 55-5 at the halfway mark of their reply.

Nevertheless, Agarwal made an IPL best of 89 from 60 balls which seemed certain to be a match-winning contribution, until they failed to secure the single they needed from their remaining three deliveries.

Having been the hero with the bat, Stoinis picked up a brace of wickets in the final two balls to force a Super Over, where Kagiso Rabada produced the goods to lead Capitals to a precious two points.

Earlier in the afternoon, Delhi Capitals had been inserted into bat – a decision that paid immediate dividends, after India opener Shikhar Dhawan was run out without scoring in just the second over.

Delhi’s plight soon worsened as Mohammed Shami (3-15 from 4) removed Prithvi Shaw (5) and Shimron Hetmyer (7) in the space of four deliveries to leave the Capitals reeling at 13-3 from four overs.

The Capitals’ young skipper Shreyas Iyer was tasked with rebuilding the innings alongside his mercurial compatriot Rishabh Pant and the pair compiled an invaluable fourth-wicket partnership of 73, but Kings XI Punjab remained in command.

Iyer threatened to break the shackles with successive straight sixes off the bowling of Krishnappa Gowtham, but the Capitals’ momentum was curtailed by impressive leg-spinner Ravi Bishnoi (1-22 from 4), who claimed the prized scalp of Pant for 31 on his IPL debut.

Shami was reintroduced into the attack in the 15th over and he delivered the goods once more, removing Iyer for 39 after deceiving the Delhi skipper with a slower ball.

Cottrell (2-24 from 4) impressed on his Kings XI debut and clinched the wickets of Axar Patel and Ravichandran Ashwin as Delhi’s innings threatened to implode, only for Stoinis to produce an extraordinary late rescue act.

The 31-year-old impressed in Australia’s recent ODI series victory against England and he maintained that fine form – smashing 53 from just 21 balls as Delhi registered 57 runs from the final three overs.

Stoinis’ aggression was coupled with terrific innovation and he brought up his half-century with an enormous six off the bowling of Chris Jordan (0-56), who conceded 30 runs from an incredible final over.

The England international was unable to find his requisite length and he was duly punished, with Stoinis accumulating a staggering 36 runs from the nine balls he faced against the Sussex star, which helped the Capitals post 157-8.

Kings XI – who controversially omitted Chris Gayle from their side – enjoyed a solid start in reply to move to 30-0, but the wicket of KL Rahul (21) triggered an incredible collapse, as the 2014-runners up lost four wickets for five runs.

Mohit Sharma made the crucial breakthrough – his delivery nipping back and finding the inside edge to bowl Rahul, before Ashwin (2-2 from 1) made an instant impact against his former side.

Ashwin’s spell was prematurely curtailed as he left the field with a suspected dislocated shoulder, sustaining what seemed to be an innocuous injury after fielding off his own bowling.

This did little to disrupt Delhi’s momentum however, as Glenn Maxwell was beaten for pace by Rabada (2-28 from 4), with the Australian danger man departing to a catch at mid-on after opting for the aerial route.

This left Kings XI floundering at 35-4 and with the pressure growing in the face of a disciplined Delhi bowling performance, Sarfaraz Khan (12) was next to succumb – Patel (1-14 from 4) weighing in with a deserved wicket.

Kings XI opener Agarwal was helpless to stem the flow of wickets from the other end, but he combined effectively with Gowtham to compile a sixth-wicket stand of 46 to preserve his side’s slender hopes.

However, Gowtham’s spirited resistance culminated when the returning Rabada dismissed him for a quick-fire 20, just as he was forcing Kings XI back into contention.

Their hopes rested solely on the shoulders of Agarwal, but the 29-year-old relished the challenge, upping the ante with four sixes and a flurry of fours to take his side to the brink of victory.

Having starred with the bat for the Capitals, Stoinis was tasked with the responsibility of bowling the final over, with Kings XI requiring 13 for victory.

Agarwal kicked off the final over with a maximum straight down the ground, which he followed up by scampering two and crashing a four through the covers – leaving his side needing a single from the remaining three balls.

Having played out a dot ball in the fourth ball of the over, Agarwal was caught on the offside boundary by Hetmyer to set up a dramatic finale, which saw Jordan caught smartly by Rabada as he attempted to clip Stoinis (2-29 from 3) into the legside.

Kings XI were entitled to feel aggrieved after the square-leg umpire contentiously adjudged Jordan to have been one short in the penultimate over, a decision that proved critical.

Despite his heroic innings, Agarwal did not feature with the bat in the Super Over and Rabada showed his class, removing KL Rahul for two before clean bowling Pooran – who suffered the indignity of being dismissed for two ducks in the match.

Pant and Iyer headed to the crease requiring three runs from Shami’s over and having been gifted a wide, Pant clipped a half-volley down to fine leg to seal the deal for the Capitals, who will meet Chennai Super Kings on Friday, with CSK fresh from their victory against defending champions Mumbai Indians.

Watch game three of the Dream11 IPL between Sunrisers Hyderabad and Royal Challengers Bangalore on Monday from 2.50pm on Sky Sports Cricket.