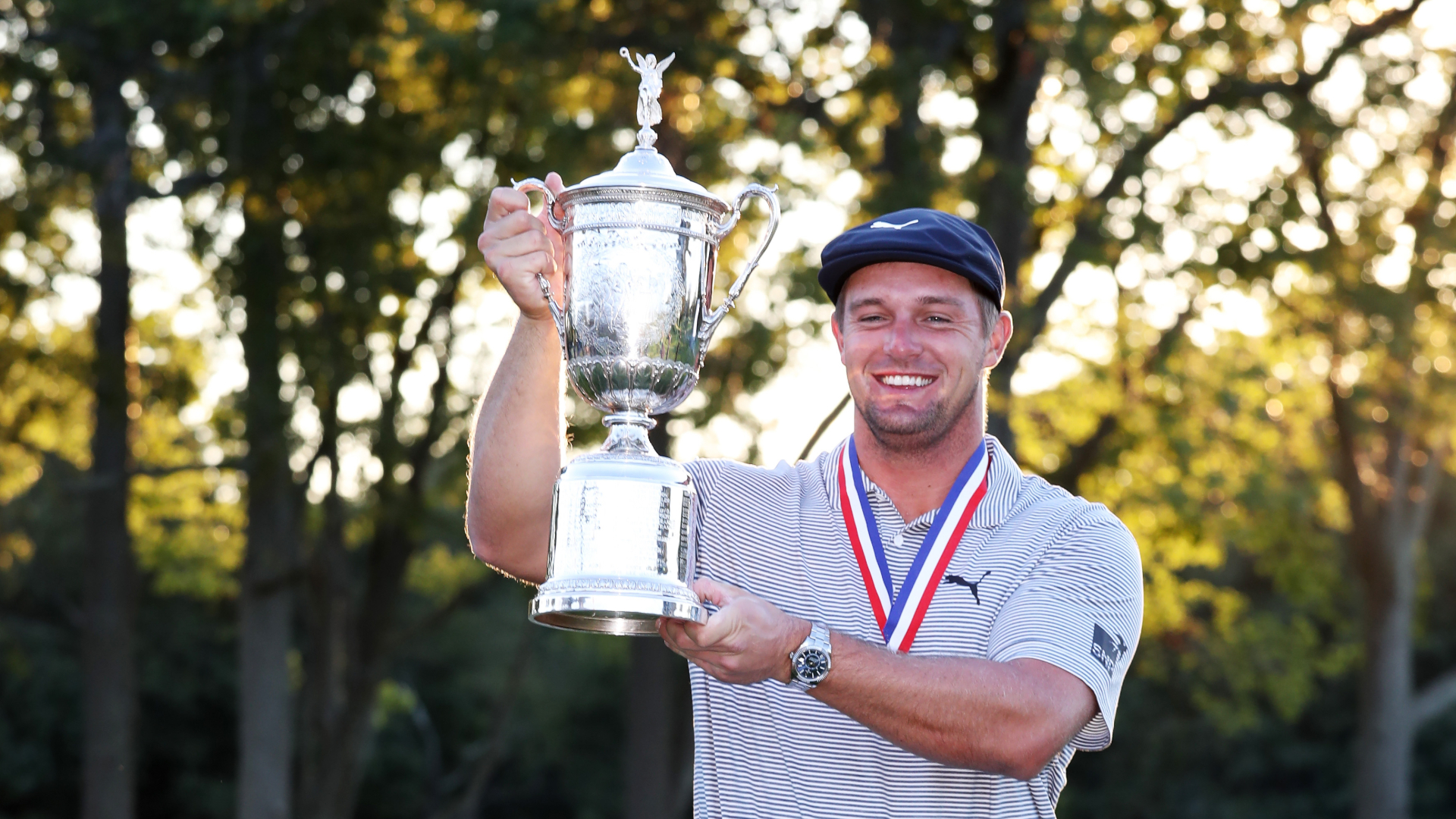 Bryson DeChambeau won his first golf major on Sunday, carding a 3-under 67 to go 6-under for the tournament and beating second-place finisher Matthew Wolff (E) by six strokes.

It was a dominant performance from DeChambeau, who bulked up during quarantine to accentuate his power-based play style — and put himself in position to win one of golf’s toughest tournaments. That said, DeChambeau got an emotional surprise following hi U.S. Open victory on Sunday when his parents surprised him with a video call:

“Oh my God,” DeChambeau said, before backing up and composing himself. “Hey Mom, hey Dad. I did it!”

That wasn’t the only time he spoke to his parents on Sunday, either. He gave his parents an (indirect) shoutout as he walked up the 18th fairway, his U.S. Open pretty much already in hand:

A sweet moment to cap off the biggest victory of DeChambeau’s career. Not a bad day.